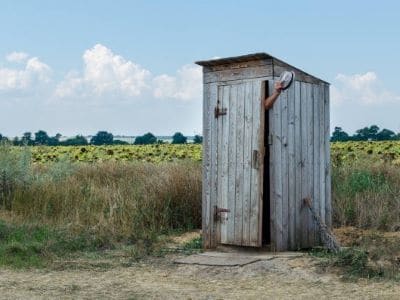 Aside from hearty food, Thanksgiving is about being thankful for all the good fortunes people normally take for granted. As a plumbing service, we encourage homeowners to be grateful for their indoor plumbing in Snohomish.

Disease would be rampant if not for the wonders of indoor plumbing. In the Middle Ages, people simply discarded their human waste out in the open. This invited scores of disease-ridden pests and vermin. This contributed to the Black Plague, a disease that wiped out a third of Europe’s population. In Victorian-era London, residents commonly threw human waste into the Thames River, which was also the city’s drinking water. This resulted in a cholera outbreak in 1854, where more than 500 people died within the span of a week.

Some parts of the world today, such as rural India, still lack sanitation. An estimated 780 million Indians don’t have access to a running toilet. Open defecation is commonplace. India also has an abnormally high rate of polio infection. This disease spreads through contact with human feces. Other diseases attributed to poor plumbing include dysentery, typhoid fever, and hepatitis A.

People Are Living Longer Because of It

The aforementioned diseases are extremely rare in modern developed nations. This is due to the intricate plumbing system that prevents human exposure to fecal matter. People are also living longer today. While this is the result of advances in medicine and dedicated doctors, indoor plumbing also plays a relevant role in human longevity.

Give Thanks for Your House Plumbing in Snohomish

Everyday amenities like running water and home heating are all conveniences to give thanks for. Plumbing & Heating Specialist is thankful for its customers, which is why we have special offers for the good residents of Snohomish. Before you pass the dinner rolls, remember to give thanks for your indoor plumbing.

Leave Us A Review 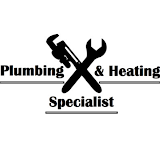 Keerstin Whitefield
I can’t speak highly enough of Darrell and his associates! Not only did they come out to service my furnace last minute they also gave me tons of great home maintenance tips! Hire them, you will not regret it.

Ko Wibowo
I truly enjoyed working with this company, especially Darrell. He is not only a nice person but also skillful, professional, and knowledgeable. He wants to do things right, no negotiation. He will take whatever time it takes to achieve this. I also witnessed his patience and contribution in developing his plumber apprentice who came with him. He is certainly a rare person to find in this profession. Thank you, Darrell.

Kylee Johnson
These guys are FANTASTIC! We had them replace a water pressure valve in our crawlspace but we also had them look at a few other concerns around our house that we recently purchased. Not only did Darrell take the time to inspect the areas of concern but he also spent time sharing advice and several tips for maintaining a home. As new homeowners, we were beyond grateful that he took the time to share some of his expertise and give us a peace of mind! Don't hesitate to have this company help with any plumbing or heating needs you may have!

Nicole Rojas
Came out and fixed our gas leak within an hour. We have a home built in the 90's and they were still knowledgeable on what the problem was. Appreciated their service very much! Highly recommend!

Nyo Flores
It's hard to find honest business owners nowadays. Called them to check on my furnace because the heater wasn't turning on, Thomas diagnosed my furnace and didn't find any issue and that the heater was working fine that day. He could have lied about it but he did not and told me that he won't be charging me for this. I'll be referring them to friends and family for sure and I will be using them again.

Charlene Swann
I appreciate everything this company has done for me because I called them with my problem and they fixed and did a wonderful job, I called again for a different issue and with the quickness they were back out and again did a great job!

Chad Gibson
The pressure relief valve on my hot water heater started leaking. Reached out to these guys, they were able to come next day. Very professional, did great work and had very fair prices. Happy customer!

James Naranjo
Thomas and Darrell came out on time. They were very knowledgeable and their quote seemed fair. They even took the time to sweep, vacuum, and wipe the area, making it look better than it did before! Unlike previous experiences I’ve had, I did not feel pressured to have the work performed which was refreshing. Definitely will be referring them to friends and family. 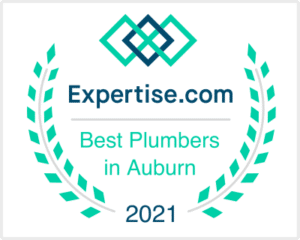